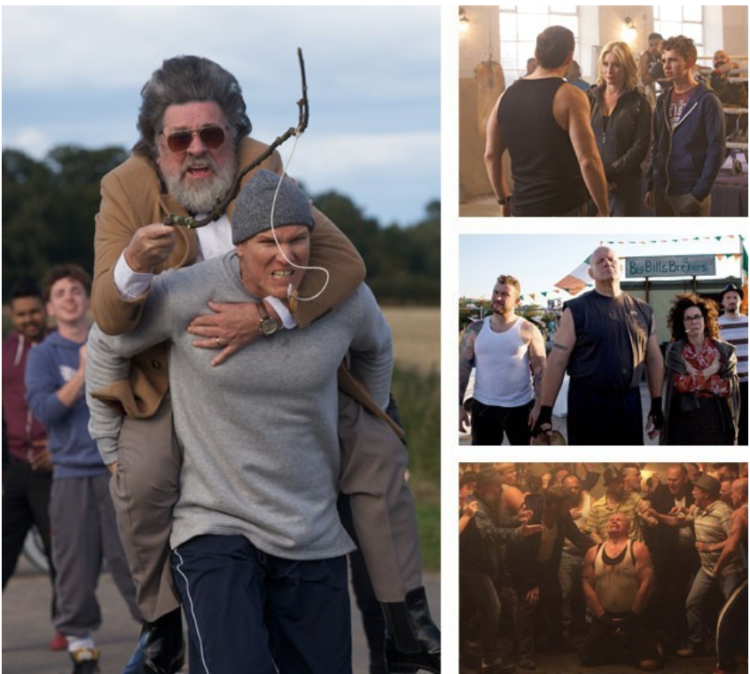 The MoliFilms production, Gloves Off, written by the talented British comedy writer, Steven Nesbit is due for release on 24th September, 2018 and will premiere at a red-carpet event in Leicester Square on 19th September.

Steven Nesbit is confirmed as one of the Writer’s Retreat UK’s coaches on our next 2019 screenwriting retreat.  Dates will be released in January, 2019.

Retreats bookings are now open. Our next retreat takes place in January. Dismiss