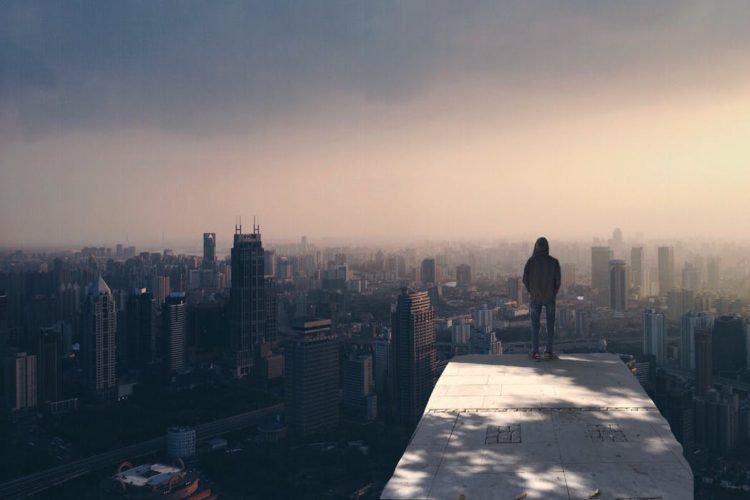 We are currently monitoring the current COVID-19 situation for retreats. Dismiss