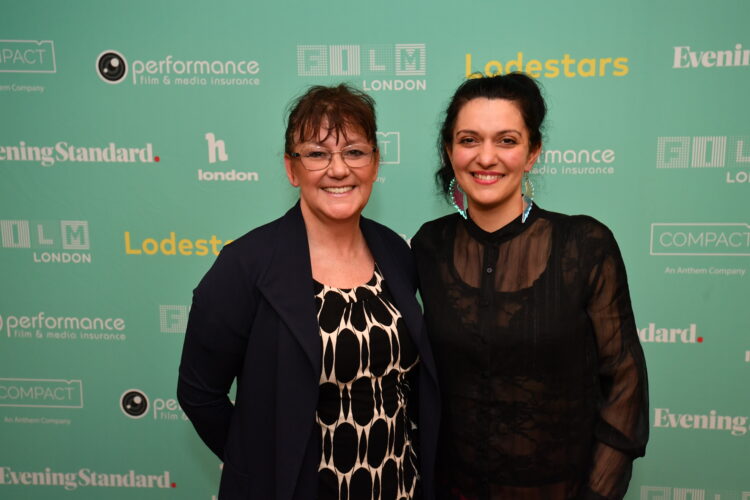 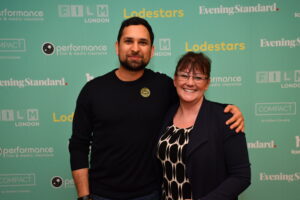 fields across the spectrum of directors, writers, producers, casting, performers and gaming. Writers’ Retreat sponsored the Writers category.  The event took place in Covent Garden’s h Club and those named of the list had the opportunity to meet the judging panel and the sponsors in an evening that showcased new London talent.

There were four Writer Lodestars from hundreds of initial nominations, each winning a free subscription to the Writers’ Retreat UK members-only website. A draw took place and one of 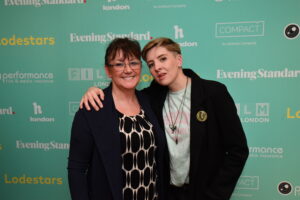 the lucky 4 has won a place on our April retreat in Portmadog.

The Lodestars in the Writer’s category were:

mentored and untutored retreats for writers who might otherwise struggle to attend.

For more information on our retreats and other opportunities, please see:

We are currently monitoring the current COVID-19 situation for retreats. Dismiss